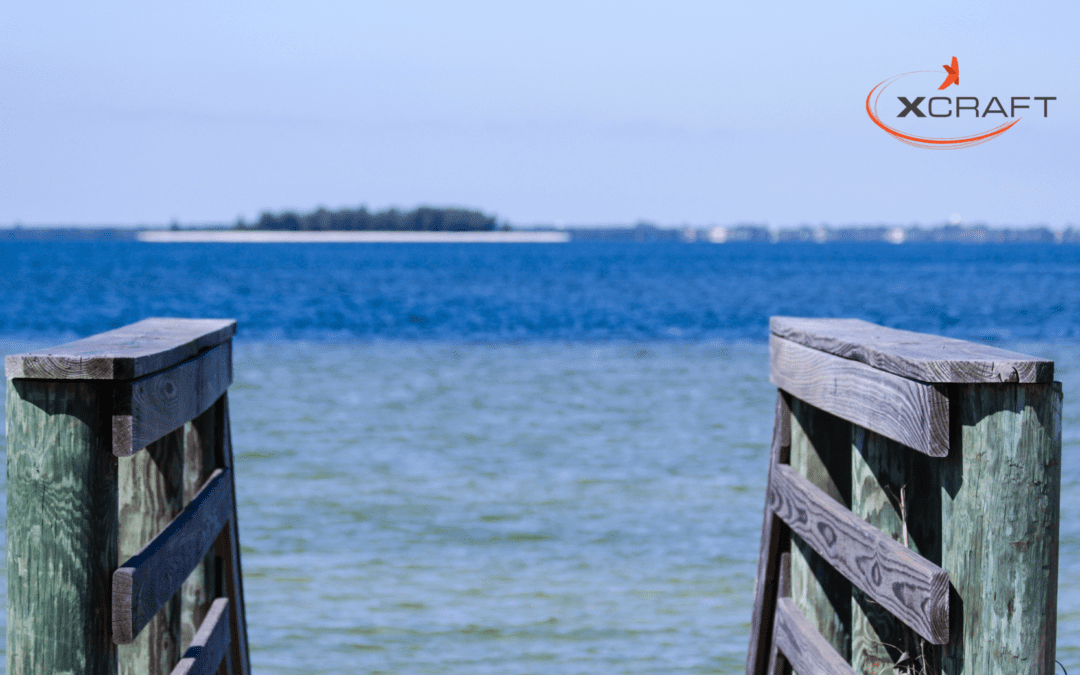 When most people think of drones, the image that commonly springs to mind is that of a small aircraft, soaring high above. But drones aren’t just limited to the skies. They’re also making a splash on the water, with autonomous watercraft providing a range of aquatic services to suit a variety of needs. As the autonomous vehicle industry advances, aquatic autonomous drones will likely be the next big thing on the horizon.

Just like all other kinds of drones, water-borne drones are experiencing an explosion in popularity. They’re being used by huge corporations, governments, and militaries around the world. All of these large organizations are making use of the benefits of this new technology. If they can work for these behemoths of government and business, they can fill an important role in your business too.

Some analysts say that this technology represents the future of many of these industries, allowing many more avenues for advancement. With all their various advantages, the possibilities of what these crafts can achieve are practically endless.

There are so many things that automated watercraft can be used for, each of which span an enormous range of industries and appeal to a huge variety of people. Several niches can be filled by automated crafts, opening up new avenues for development and economic activity.

Cargo shipping is a particularly popular use, with current analyses demonstrating that costs are vastly reduced when automated. Automated craft can also venture where manned vessels could never go, like flooded caves and mines, or on dangerous, stormy waters.

Unmanned Surface Vehicles promise a small initial outlay with major savings in the long run. That’s because USV’s are often powered by the waves and the sun to provide a low-cost mobile solution for autonomous surveillance. Additionally, automated craft used in freight, security patrols, and aquaculture can save the costs of paying wages to multiple 24/7 crew members, as well as different forms of insurance, safety equipment, and more.

It also increases efficiency, with an autonomous craft cutting out much of the unnecessary weight and human error that comes with traditionally piloted crafts. It opens up all kinds of new capabilities, with a whole universe of futuristic possibilities not only to increase your revenue but to make the world a better place.

Much less power is required to maintain a commercial drone on the water than a drone in the sky. After all, when an unmanned watercraft isn’t actively moving, it can simply drift on the water while waiting for its next instruction. A traditional drone needs to expend plenty of energy just to remain airborne.

The more economical method of movement doesn’t just mean users benefit from longer deployment time and greater travel ranges. It also means these crafts can benefit from a much larger practical mass. Everything from tiny reconnaissance craft to large freight craft can be automated.

Be A Part of This Industry’s Exciting Future

When investing in xCraft, you’re not just investing in quality UAV’s, but in the future of an industry that knows no bounds. As experts in the field, the xCraft team is continually executing the research and development it takes to make the best products with leading edge technology. xCraft is proud to be America’s Drone Company! Contact them today for an incredible incentive on a drone to suit your needs.