Drones for Department of Defense Use 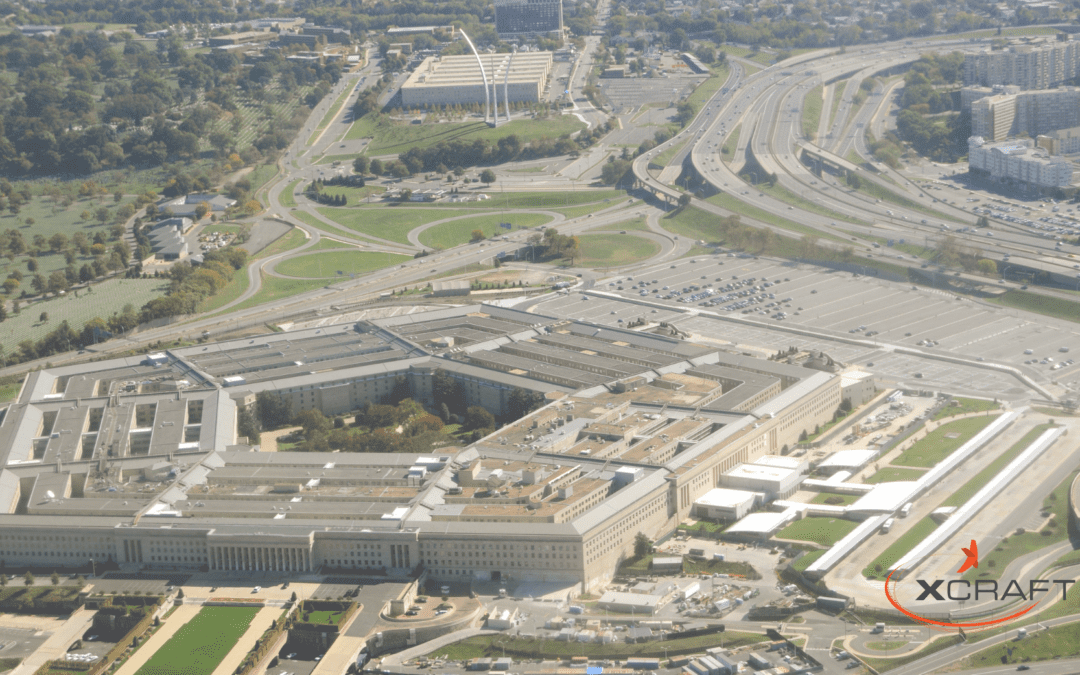 The use of unmanned aircraft, otherwise known as drones, has provided revolutionary changes in a number of fields. One of the best-known applications of this new technology is in the defense sector, where UAVs can be put to a wide variety of uses. Below we’ll explore some of the common applications of drone technology that the Department of Defense may utilize, giving insight into how this new technology is shaping the defense sector.

Providing a constant vantage point from the sky without the same needs for maintenance that a manned aircraft would require, drone usage has wide-ranging applications in surveillance and intelligence gathering. This technology allows for the monitoring of high-value targets, identifying changing situations on the field, and providing support for ground forces with high-definition, infrared or thermal cameras and other surveillance tools that can be put to use.

Being able to track missing persons without the resources expended by putting boots on the ground is a great benefit that UAVs provide. These unmanned aircraft are able to cover a wider search area and can use imaging technology such as thermal cameras to find any trace of the target they’re looking for. This saves time and money and ultimately has a higher rate of success than searches using what had previously been conventional methods.

Another application that UAVs are useful in is providing decoy targets that confuse systems that would otherwise pose a threat to manner aircraft. Because a drone can be launched at relatively low costs and don’t put a human pilot at risk, they make the ideal candidate for flying these interference patterns. One or more UAVs supporting another aircraft makes it difficult for anti-aircraft systems to acquire the correct target, reducing the risk that pilots face.

One of the stated purposes of drone development when the technology was first adapted by defense organizations was to support manned aircraft in their operations. Flying with a UAV can give a pilot better situational awareness of their surroundings as well as bringing additional detection tools, weapons systems, and cargo capacity that can be invaluable in any mission the aircraft may be carrying out.

There are also applications for drone usage in directly carrying out attacks on targets. Without ever putting a soldier in harm’s way, an unmanned vehicle can fly over the designated target and deliver a payload necessary for the task at hand. This allows for operations in high-risk areas that don’t put soldiers on the ground or even a pilot that would otherwise be necessary in danger and allows for total control of the battlefield.

There are even more uses that drone technology has, both in the defense sector and for businesses and organizations of all kinds. You can learn more about the various applications of UAVs and the different models available when you check out the selection offered by America’s drone company. Contact xCraft today to learn more about this revolutionary new technology!