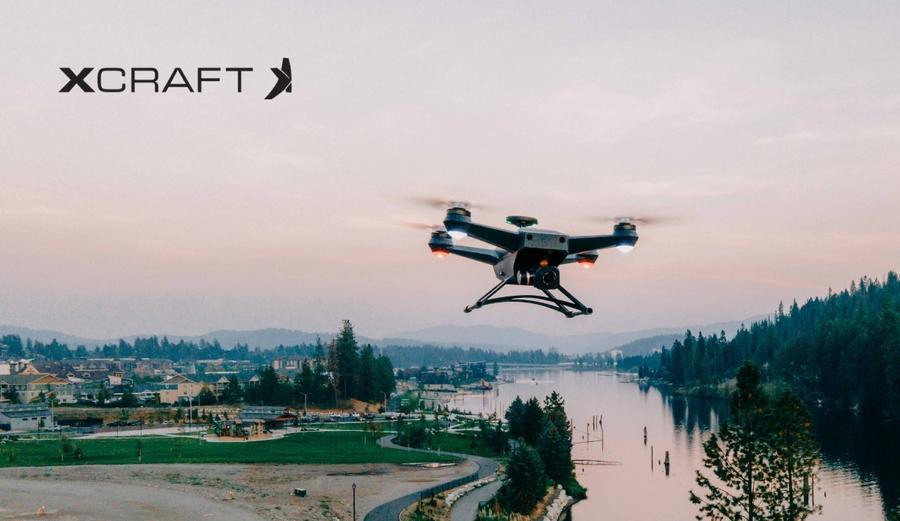 In June, the U.S. Department of Defense (DOD) Defense Innovation Unit (DIU) released a list of additional unmanned aircraft systems (UASs, or drones) approved for use by federal agencies. These four are the first models that were evaluated under what is called the “Blue sUAS 2.0” project, which sought to expedite and simplify the ability of drone manufacturers to obtain approval of their UAS for military use. Eleven different vendors were chosen to participate in this pilot approval project, and these four models are now added to the list of approved drones. An original list of drones had been approved for Blue sUAS 1.0 back in August of 2020; as of now, nine specific models have been approved by DIU.

U.S. governmental agencies and departments at all levels–federal, state, and local–use UAVs for a variety of purposes, including reconnaissance, surveillance, targeted attacks, traffic management, crime scene and crash investigation, data collection, natural disaster assessment, vegetation and wildlife management, and so on.

UAVs enable these governmental bodies to gather important data and improve observation capabilities efficiently and affordably, although, given their data compilation capabilities, these agencies are also strictly governed regarding the extent to which they can use the information they obtain through the use of drones. That limitation is why the approved list is of such concern to industry insiders.

Noticeably absent from the approved list is DJI (Da Jiang Innovations), which currently occupies a prominent place in obtaining a significant share of government drone contracts outside of DIU. Some UAV industry watchers estimate that DJI accounts for up to 90% or more of the drones used by governmental entities. The concern is this: although DJI has a facility in Cerritos, California, DJI is based in Shenzhen, China. The concern is so acute that, nearly one year ago, the DOD explicitly addressed the implications of using DJI drones, stating that UAS produced by DJI “pose potential threats to national security.”

In recent years, the ubiquitousness of DJI drones being used by governmental agencies at all levels and even in some defense applications has raised concerns not only about DJI, but about all drones. Since governmental bodies are strictly limited in how they can use information gathered by drones, the information being collected, such as geolocation, high resolution images, heat signatures, and other data can be very sensitive, and there are concerns that sufficient protocols are not in place to ensure that all of the data being collected is completely secure.

xCraft is fully compliant with the parameters of DIU requirements, and is currently seeking certification. As we investigate ways to constantly innovate in the areas of UAV technology and capabilities, xCraft remains vigilant regarding developments in the drone industry worldwide and the factors that are affecting it. We are proud to offer UAVs designed and manufactured entirely within the U.S.A.

If you are interested in finding out more about xCraft drones and what we can do for your industrial, defense, security, or public safety applications, contact xCraft today.