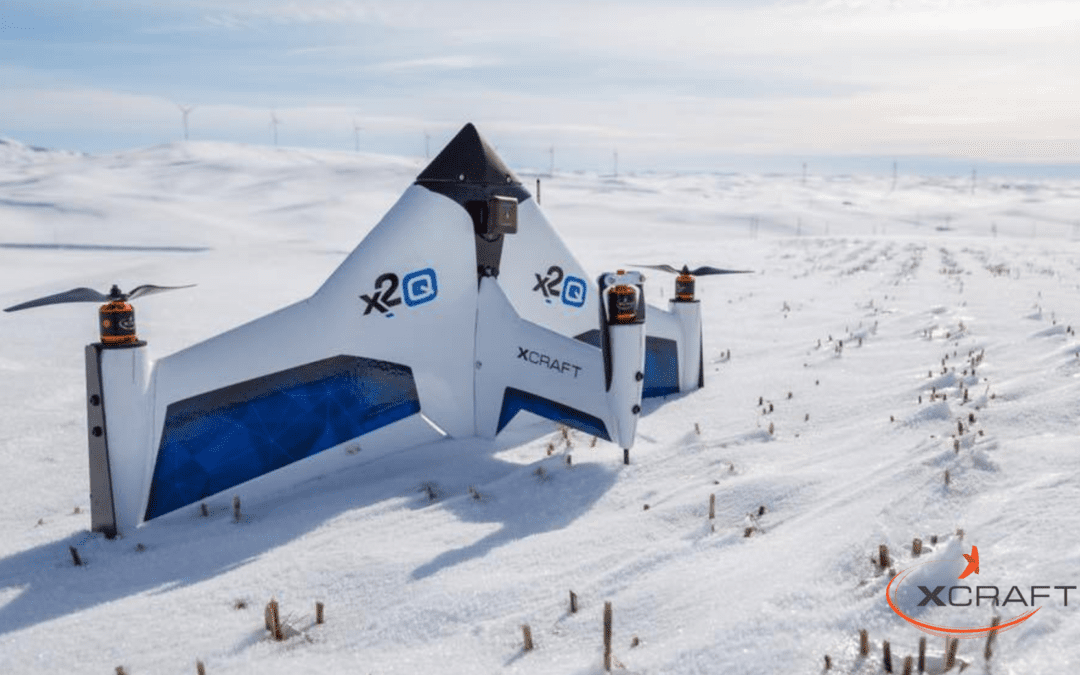 Drones are some of the hottest tech of the last decade, but are often greatly misunderstood by both consumers and critics. Most consumer and (to a lesser extent, commercial) drone solutions are multicopters that allow for vertical take-off and landing (VTOL) as well as precision hovering while in flight.

Most drones on the market are quadcopters, meaning that they use four different motors and propellors to create lift as well as flight controls. These UAVs offer improved flight stability and wind resistance over helicopters, which use one pivoting main rotor for pitch and roll, with a tail rotor to control yaw. They are extremely easy to control, allow for precise hovering, and are considered the standard drone configuration.

However, multicopters face significant limitations with regards to efficiency and flight times. TheDJI Matrice, one of the best selling commercial quadcopters on the market, is only able to provide a 30 minute flight time, which greatly limits the utility of the aircraft in mapping, search and rescue, and agricultural applications where flight time is paramount to mission success.

Fixed wing UAVs, such as the Ebee, travel much faster than quadcopters and fly much longer, enabling the execution of missions quicker and with more efficient workflows. They are excellent solutions for covering large areas or for Beyond Visual Line of Sight (BVLOS) operations, yet they often require manual/hand launching which can be extremely dangerous for both operators and aircraft should any issues arise.

That’s where VTOL comes in: it combines the superior efficiency and speed of fixed wing aircraft with the versatility of multicopters. It lets you take off, hover, and land like a quadcopter but fly much faster like a traditional airplane between specific distances. These are ideal for agricultural, surveying and mapping, oil and gas inspection, and military applications where speed and airtime are critical.

This is the segment of UAV that xCraft has helped pave the way for: our xPlus One UAV is still the fastest consumer aerial photography drone, which tilts forward at extreme angles to achieve speeds much faster than other quadcopters. VTOL UAVs are our forte, and we build and tune them by hand in the United States.

If a you’re looking for an affordable, US-produced VTOL solution, look no further than our X2 airframe that takes off like a traditional drone but then transitions into a high speed vehicle capable of speeds over 95 km per hour and flight times of an hour.