How Do Vtol Drones Work 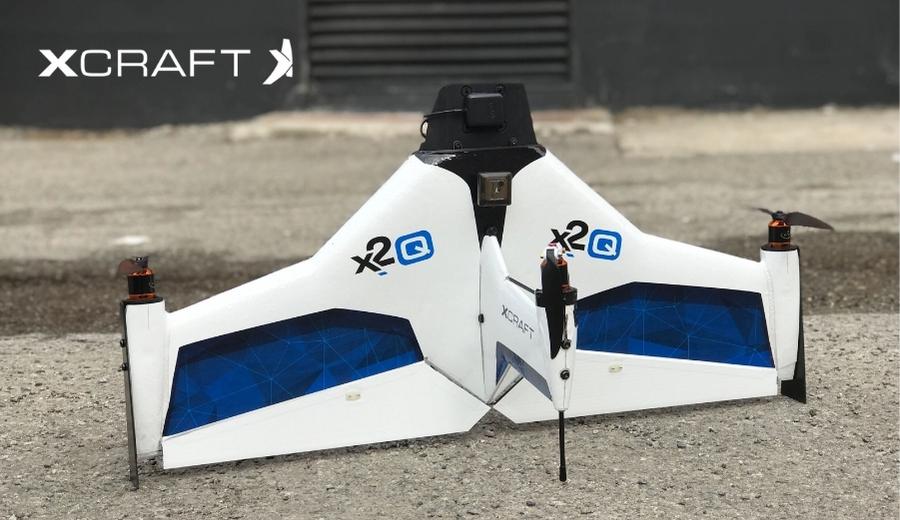 There are three major types of drones that are employed for a variety of different uses: multirotor drones, fixed wing drones, and VTOL (Vertical Take Off & Landing) drones. VTOL design in particular has caught on in recent years, using the best aspects of the other two designs to create a drone versatile enough to tackle any job. Each of these various types of drone designs offer different advantages.

What Are Multirotor Drones?

When most people imagine a drone, they probably picture a multirotor drone. These aircraft feature a number of propeller engines to keep themselves airborne and maneuver around. They are useful for flying a camera over a subject, if only for a brief period of time. These drones are easily accessible and are often seen as the usual entry-level product for anybody looking to get into the world of professional drones.

These popular vehicles use their motors to generate their own power to lift off and start flying. By pushing air downward, they generate the thrust needed to get off the ground vertically with minimal space required and can also hover in place. However, these vehicles use a relatively high amount of energy to keep the propellers operational, meaning they have a shorter operation time and range before they need to return to recharge.

What Are Fixed Wing Drones?

One alternative to multirotor designs is provided by fixed-wing drones. Similar in design to traditional airplanes, these vehicles rely on a wing to provide lift instead of vertical-lift rotors. Once the vehicle reaches a certain airspeed, it is able to generate its own lift from the design of its wing. This allows it to use less power than a multirotor drone to greatly increase the distance it is able to operate over.

The greater efficiency provided by fixed-wing drones opens up new possibilities for mid and long-range surveying of an area. However, the lack of vertical movement does provide one drawback during take-off. These vehicles require an initial force, usually from either the operator throwing the vehicle or the use of a catapult, to get airborne. This also requires a take-off area free from obstacles that might impede the drone on its launch.

VTOL takes the best out of both fixed wing and multirotor design to create a more versatile and functional drone. Featuring both propeller engines and a wing, these vehicles can take-off of their own volition without the assistance of an initial propulsion such as throwing the vehicle. They can also use the wing to fly while using less energy, allowing them to cover greater amounts of ground without needing to land. VTOL Drones like the Matrix RTK are ideal for agricultural, surveying and mapping, oil and gas inspection, and military applications where speed and airtime are critical.

The increased functionality that VTOL design achieves by incorporating fixed motors and an aerodynamic wing have made them a popular choice among drone enthusiasts. Learn more about how VTOL and other types of drones can help your industry. Contact xCraft today!