Which Drones Are Best Suited For Military Use? 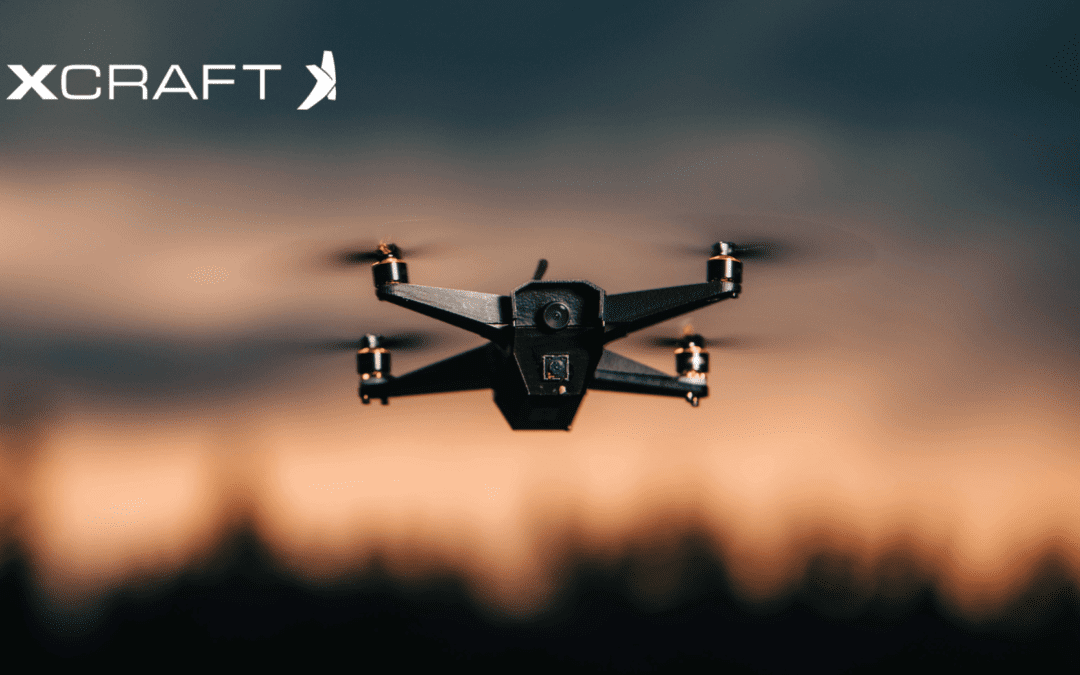 Drones are unmanned aerial vehicles that can be controlled remotely. They come in all shapes and sizes, from small, unmanned helicopters to gigantic jet-powered stealth bombers. In recent years, the use of drones for military purposes has become more and more prevalent. Their applications are limitless, including reconnaissance missions, search and rescue operations, surveillance of enemy positions, and cargo delivery for the military.

These drones have fixed wings that allow them to fly faster than other types of drones at high altitudes with less risk of getting tangled up in trees or power lines. They can work in military use cases, but require a larger area for take-off and landing. Many fixed wing drones reach higher and travel farther than smaller drones.

Rotary-wing drones have 3 or more blades that spin around a rotor. This allows them to operate close to the ground and hover in place, allowing for more precise operations. These are great for surveillance as they can hold in place for a length of time.

These types of drones have 2 or more sets of rotors, one set with fixed wings to allow for long-range flight and another set of smaller rotors that allow maneuverability at lower altitudes. These workhorse drones can be used for a variety of purposes, given the flexibility in how they’re constructed. Hybrid drones have become more popular recently and can be used for a wide variety of purposes.

How Drones Are Formally Classified By the Military

While there are many different types and classifications of drones, not all of them are suitable for military use. Class I drones are the smallest and least sophisticated type of drone. They are generally used for reconnaissance or surveillance and are not well-suited for combat operations.

Class II drones are larger and more sophisticated than Class I drones and can be used for a variety of purposes, including reconnaissance, target acquisition, and attack operations. They are typically equipped with more advanced sensors and weapons systems than Class I drones.

Class III drones are the largest and most sophisticated type of drone. They are capable of carrying out a wide range of missions, including intelligence, surveillance, and reconnaissance (ISR), as well as combat. These types of drones can be equipped with several types of intelligence systems and weapons, depending on their intended use.

When it comes to military usage, privacy is of the utmost importance. xCraft makes all of their drone models right here in America, and the two models most suited to military use are the Nano One and the Matrix SE.

Providing the modern foot soldier with an ultra-portable, the Nano One boasts immediately deployable EO and IR micro UAS for real-time situational awareness. This rugged, American-Made platform has extended 30-minute endurance and best-in-class wind and rain tolerance. It’s widely recognized as an effective drone for department of defense use thanks to its simple and intuitive operation in GPS or GPS denied Environments, Auto Return, and Lost Link failsafe features.

The MATRIX SE is a powerful and efficient American-made workhorse that comes with an SUI Controller and Android tablet. Depending on the power you need, it can easily swap payloads. 4K camera with 3.5X zoom, LIDAR, Thermal, IR, EO, and Multispectral payloads are available, making the Matrix SE an optimal choice for military use.

Due to the wide variety of drones available, it’s important to match the type of drone to the mission requirements. The primary goal of any combat operation will define the most suitable type and classification of drones for military purposes. Are you in the market for a military-level drone? Contact xCraft today to learn more about our military-level drones. We’ve been working with military partners for years to develop the most sophisticated, American-made drones.